Every day there is an attempt to measure our worth using letters and numbers.

In an attempt to matter more, for about six months I included extra letters after my last name.

Years ago, when I wanted to be a triathlete, I went to a 90-minute spin class. It was brutal.

The instructor, on the other hand, was engaging, played cool music and orchestrated a heck of a workout. He asked if we wanted to be added to his e-mail list as he bounces around to different gyms, and this way he can let us know where and when he’s teaching. I signed up and sure enough, a few days later was an invite to another 90-minute class on a Saturday morning. Unfortunately, I couldn’t make it (I think I had a legitimate excuse) but before deleting the e-mail, I noticed his e-mail signature. It looked something like this,

My first thought was, wow, that’s a lot of letters. I had seen many people do this, J.D.’s and such after signing their names – indicating degrees but I guess I had never seen so many back to back. I’ve always been impressed by degrees as they represent hours of studying, classes, tests and papers.

However, when I made the decision to list my degrees after my name, it wasn’t because I wanted to celebrate and take pride in my accomplishments, it was because I wanted people to take me seriously.

I thought having my degrees listed would give me more validity, and put some people at ease when they first met me – you know, the “Oh wow, he must know what he’s talking about!” reaction.

About a month ago I had a realization – the best way to convince someone I know what I’m doing is to show results, not letters.

Now, they’re not in my e-mail signature but they’re still on my business card and they are a source of pride. They should be.

If you have letters after your name and have them in your e-mail signature, on your card, keep em, own that, this isn’t really about them. It’s about why and worth.

I know people who have gone into debt, earned degrees at night while having families and a full-time job, people who have Ph.D.’s – so many examples of admirable and inspirational dedication to personal advancement. This should be celebrated and I am personally moved by these stories whenever I hear them.

What I also need to remember is that those letters, whether present or absent after mine or someone else’s name, should only be invitations to respect and conversation. “So I see you have your Ph.D. – what was the focus of your research?” and questions like that. What they should not represent is some sort of superiority. 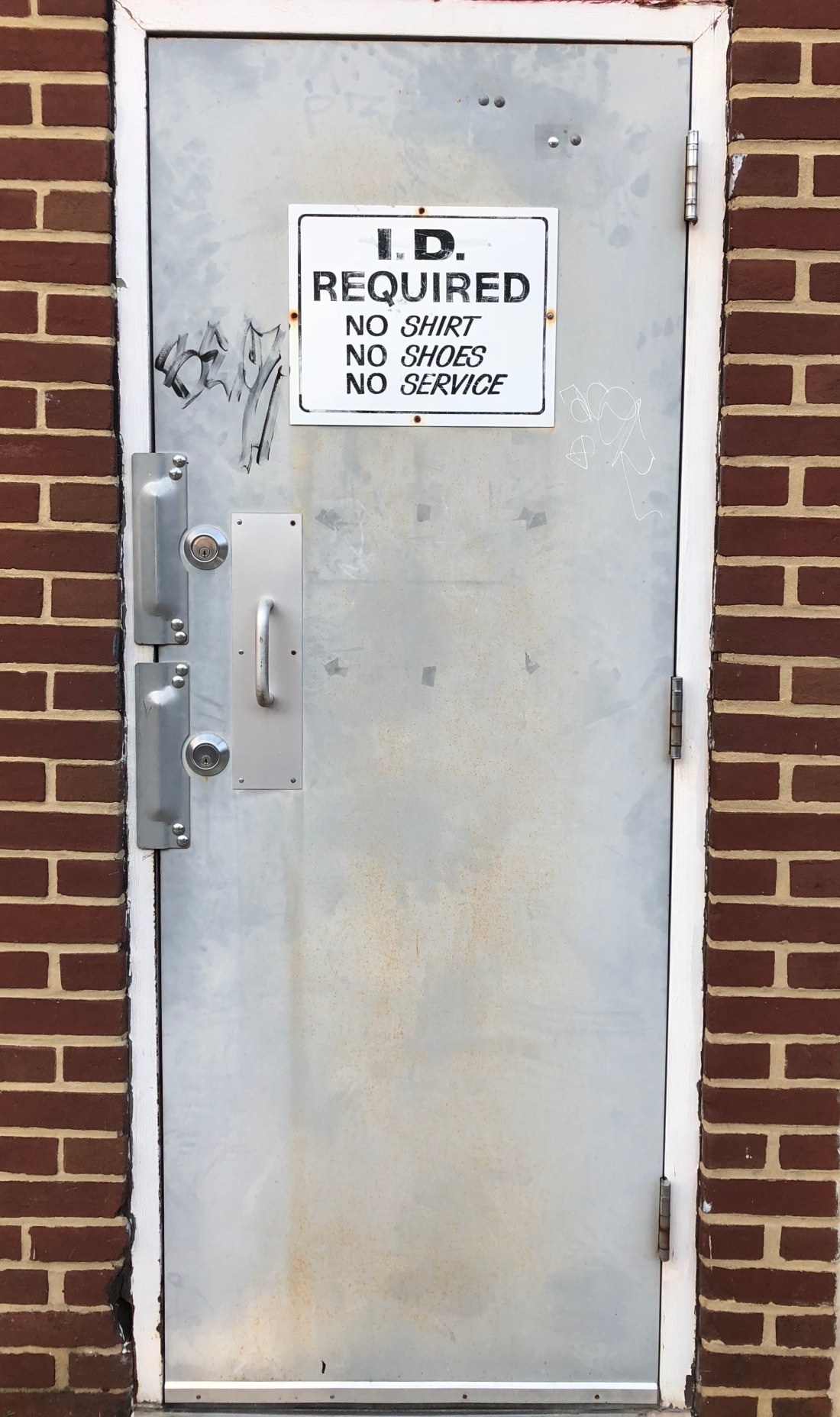 We live in the age of LinkedIn.

Sometimes I find myself on there, just in awe.

It can be awfully intimidating. It can also corrupt how I look at people who aren’t at the level of those I see online.

Letters or not. There is wisdom all around me. It looks and sounds different from situation to situation.

Deference to those who have degrees can yield positive results, but it can’t be deference without discernment.

Recently I heard Dr. Marcia Chatelain speak and in her explanation of how to interact with difficult and uncomfortable topics and reconcile great achievements, she said, heroes don’t exist. She also warned against the creation of idols, people, and ideologies that if elevated further, can be damaging.

People and titles can turn to idols so quickly, this is a must needed reminder for me.

The inverse is also scary.

Yesterday I was speaking with Anita Maina, MSW, LGSW (Anita to me) and she said when securities are taken away, we can become easily manipulated, and our dignity can be diminished.

Personal value can’t be defined by letters or numbers, wealth or possessions. They are ephemeral.

Sure, standards are important. I’m not going to take advice on my health from someone who studies astronomy, however, just because my doctor has degrees, doesn’t mean they are better than, just more knowledgeable and more experienced (for which I am thankful!).

I can have standards and respect qualifications without elevating someone to something more than human.

Just to think that LinkedIn is something designed to connect people, yet it contains metrics that can be viewed as a hierarchy where some are worth more than others.

So in our world which attempts to categorize us by letters and numbers, systems that will always exist and can be necessary, I’ve learned the importance of looking beyond and behind them. It’s important to remember what really matters is what’s really being done. It reminds me of the quote by Maya Angelou,

Here, and with God’s grace, growing. View all posts by itwillallbok

This site uses Akismet to reduce spam. Learn how your comment data is processed.